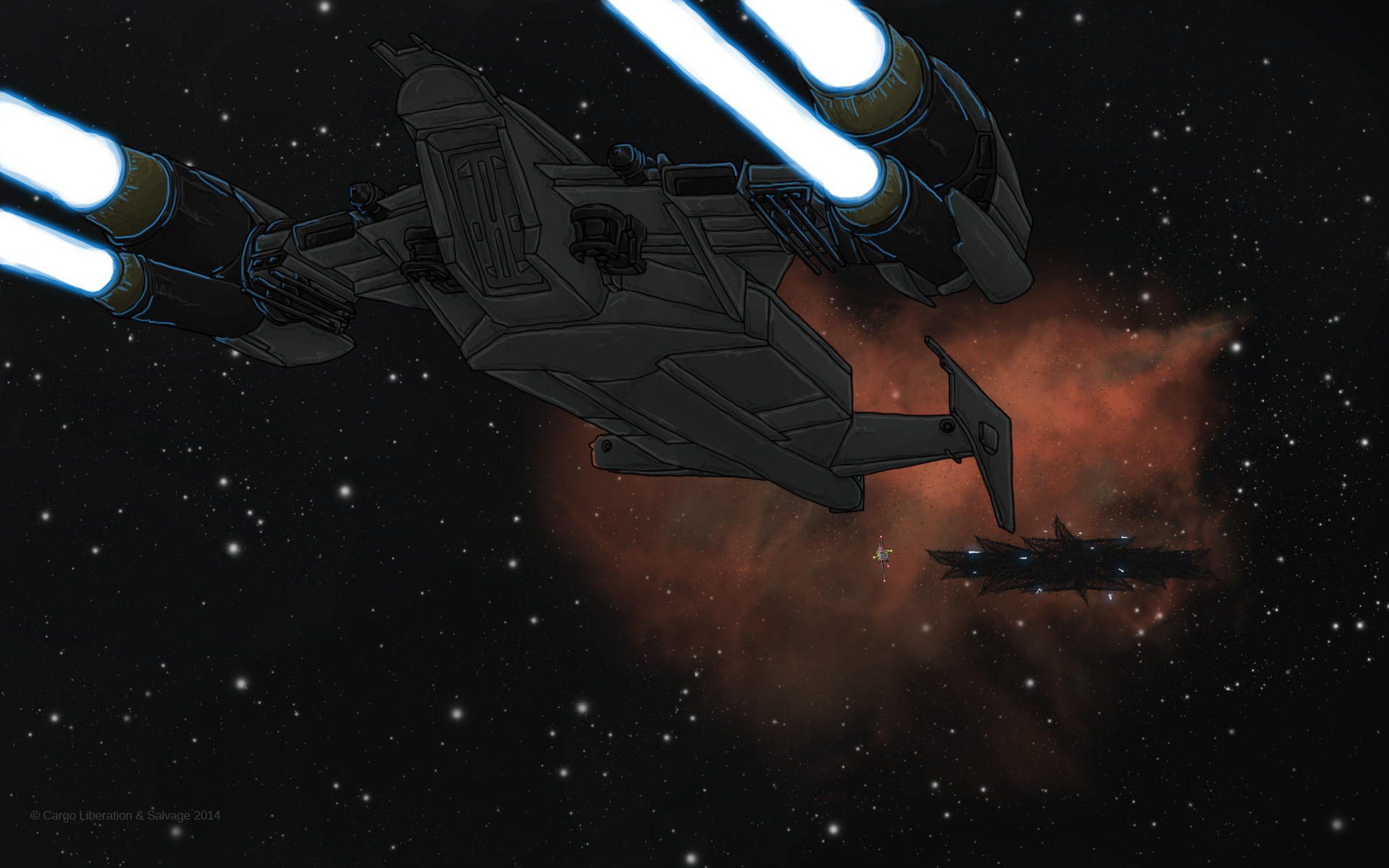 “Jace! What the hell?!” Rekks finally breaks the silence. “I thought you said you could talk him down!”

“Hey, I didn’t know he’d have the goddamn UEE in his pocket!”

“I can’t believe what just happened. Do you realize we were about two seconds from becoming a cloud of debris?”

“Avacar! I bet he knew Grata was there! He set us up!” Rekks said he didn’t trust him. Avacar must have known…

“Forget him. He may have been shadier than most but he didn’t seem like the type of skag who’d ghost new paying associates. Grata’s the real problem.”

He was right. Even if Avacar knew Grata was in the area, he would never guess we’d be stupid enough to confront him. My anger was starting to refocus from Grata and Avacar to myself. I almost got us killed and in the end that cargo ship’s crew will still be taken. I clench my fists. In the end we couldn’t do anything for them. We were too weak.

A small audible alert sounds and a moment later the Havik exits jump-space back in Cathcart. Rekks retakes the controls. “Let’s just get back home and we can figure out what to do.” The ship noses over pointing toward a tiny speck of distant light that is Spider. 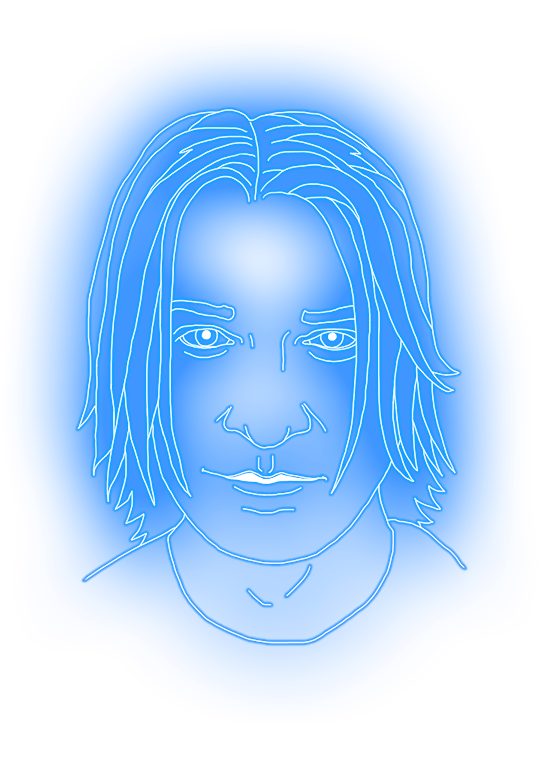