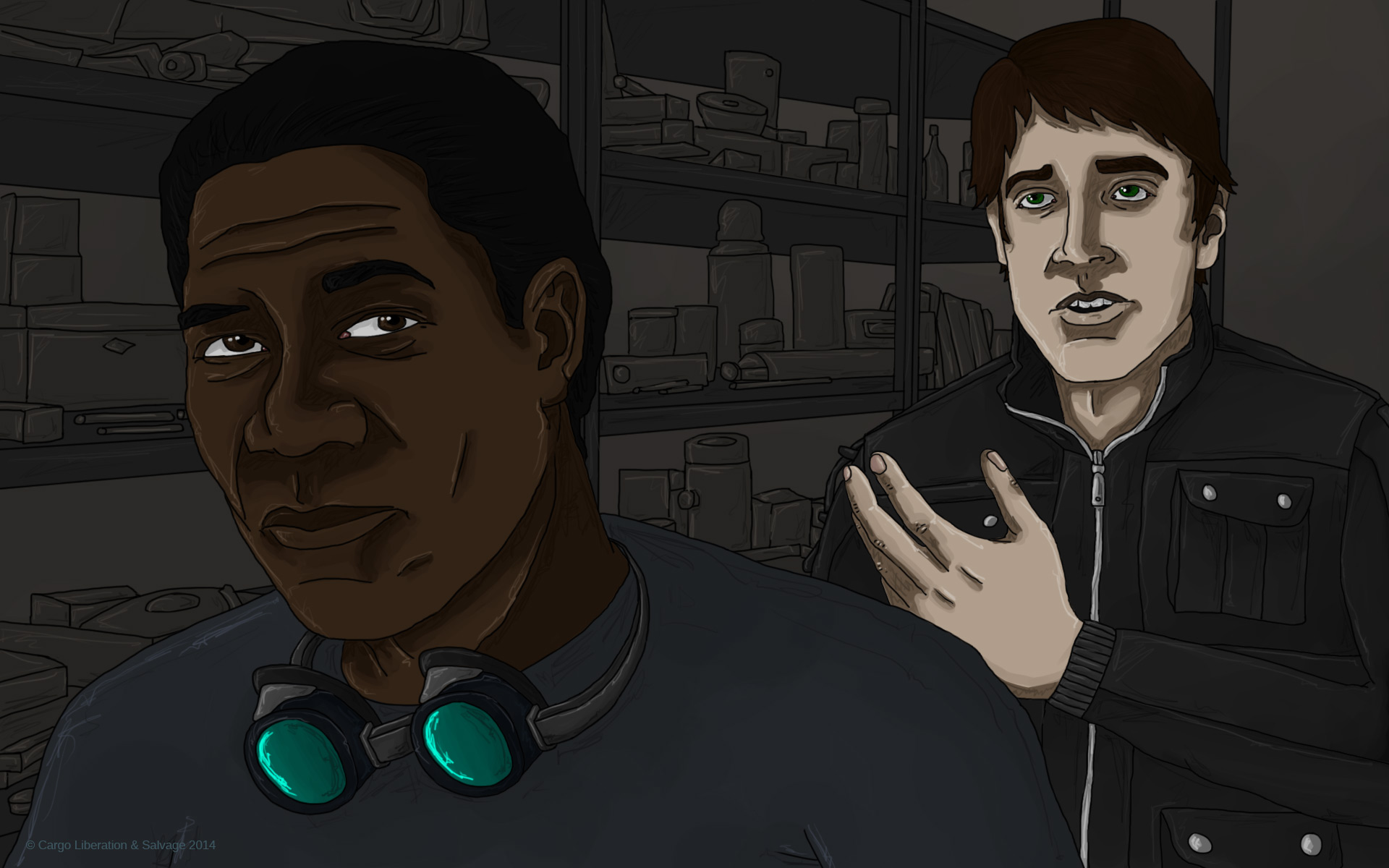 I finish telling him about our recent little encounter with Kel Grata and his nest of Hornets and wait for Dyson to speak. Finally after a few moments he begins to scold me. “What I tell ya ‘bout rousting? I said you’d only find trouble! I learned my lesson years ago but should’a learned it long before your Dad got killed.” He pauses for a moment looking wistful. “But if you and Jaceon got the need, I know how it can be; I won’t stop ya.”

“You’ll sell us the parts then?” I tentatively ask him.

“I’m not happy about helping you kids seek disaster. I suppose you’d fly out no matter what I’d say…” He ponders for a moment and looks back over at the weapons mount he’d been working on. “Better to send you out with the Havik in prime condition then. Next time, no measly Hornets gonna match you. ”

I give him a grin but spare him the embarrassment of becoming sentimental by quickly changing the topic. “What’s the hot news on Spider while we were gone?”

Dyson, caught off guard by the sudden question, furrows his brow in thought for a few seconds. “Heard that a hit squad arrived, docked over in Aegis-Rift. They been asking for an infoagent. I ain’t heard of him. I don’t know many of these new talkers.”

“Again? Heh! I hope it’s d’Veda they’re after. That skag sold me some bad info a couple months back. We show up at loc., waste our time and fuel, nothing there. Found out later, that courier went under two months prior.”

Dyson gives me a knowing smile and nods. “Assholes all around… nothin’s changed.” 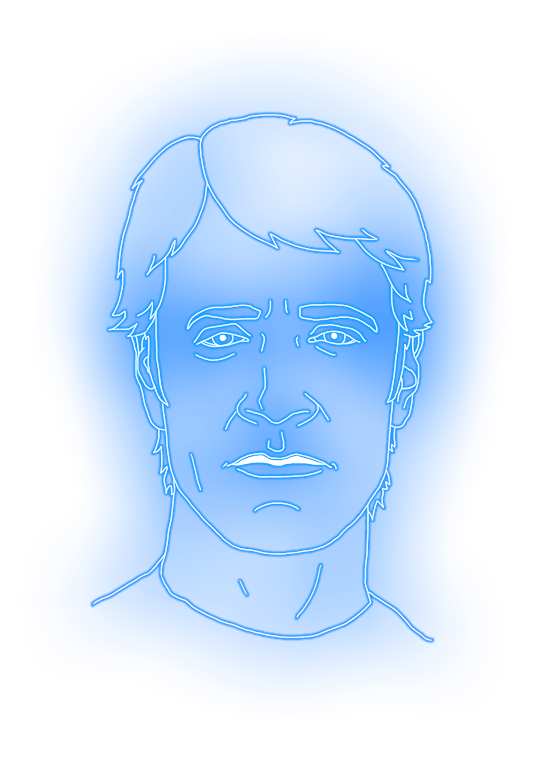