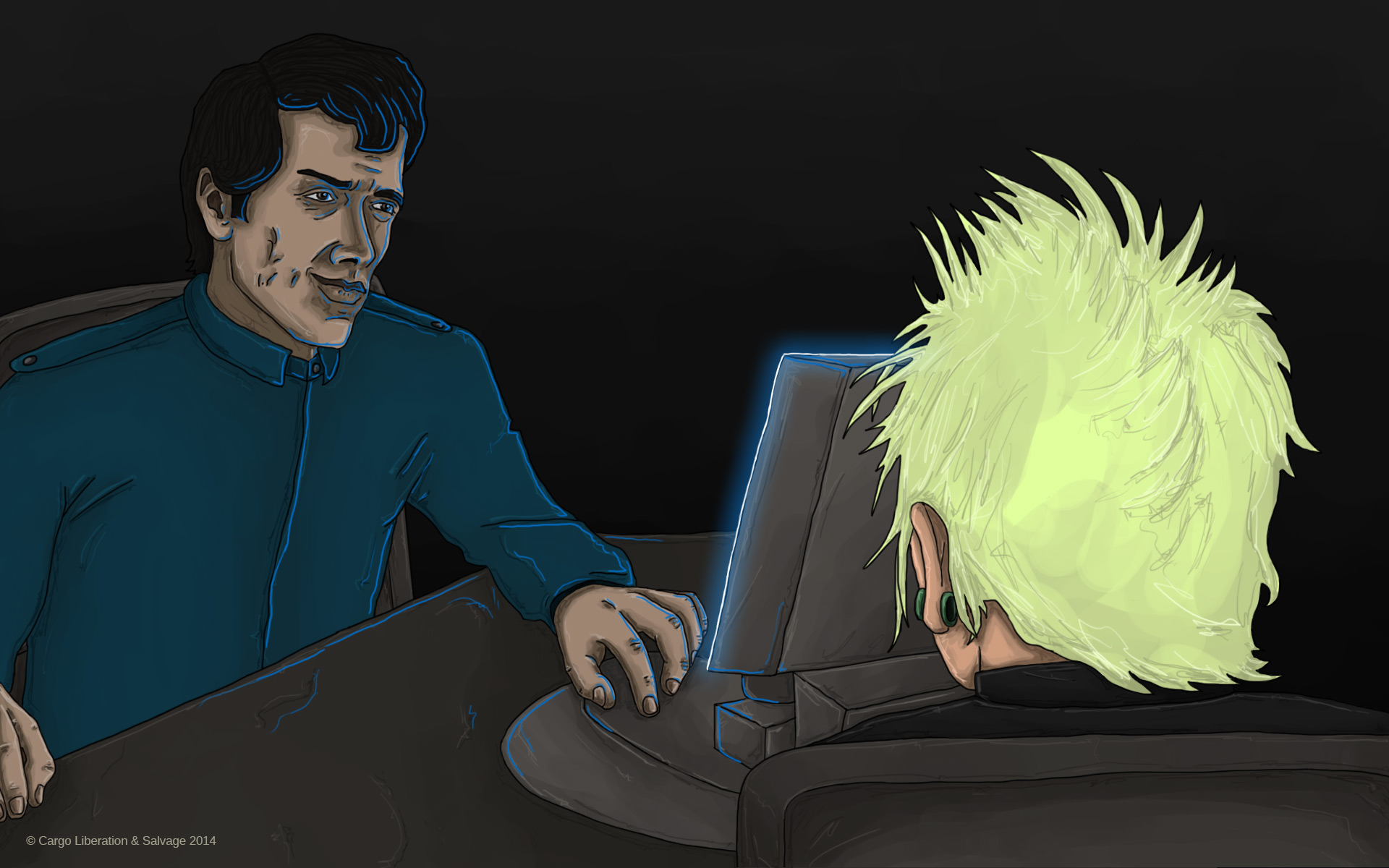 “Captain Grata, sir!” I don’t want to disturb him when he’s watching his show but this is important.

“What?! What the hell do you want?” I enter the room and see him leaning back in his chair, boots kicked up onto his large metal desk. The holovid on his desk is playing his favorite crime drama, “Tracked Shadow”. I guess it’s about a small group of UEE agents that cross into Banu space to track down human criminals. I don’t watch it.

“Captain, we have just decrypted a message that you need to see.” I confidently hand him the display tablet. “It is from a Rekktor Falx to our troublesome agent Lan Hua.” The mention of Lan’s name causes his hand to curl into a fist.

“Damn that Agent Hua!” He looks right at me. “She could have played nice like her fellow agents, but NO!” He suddenly picks up a rare ancient Xi’an serving bowl adorning his desk and hurls it across the room. The bowl shatters into a spray of tiny fragments as it meets the rough-hewn rock wall. He sits back down, apparently satisfied. “It’s a good thing that we were able to… convince… some of her other agents to provide us access.” I glance back through the door into the comms center where our corrupted UEE Advocacy agent installed the quantum decryption servers. We can monitor all communications in and out of the field office on Persei in the Rhetor System.

Captain Grata’s attention refocuses on the display in front of him and he begins playing the transmission. He swipes through several screens of information I have compiled about the connection between Lan and Rekktor Falx. I see his eerily creepy grin wash across his face as he realizes the leverage we now hold over Lan.

He finally speaks, “That bitch helped this Falx idiot escape! And this… that ship we just nearly turned to slag is his and he’s camped out on Spider. Swagger I think he called himself. Once again he proves to be a naïve little child.”

“Shall I inform the Commander?”

He ponders for a moment before answering, “No! It would be best for me to handle this. Send the Kno Mercenaries after this Swagger character. I’ll deal with Agent Hua.” 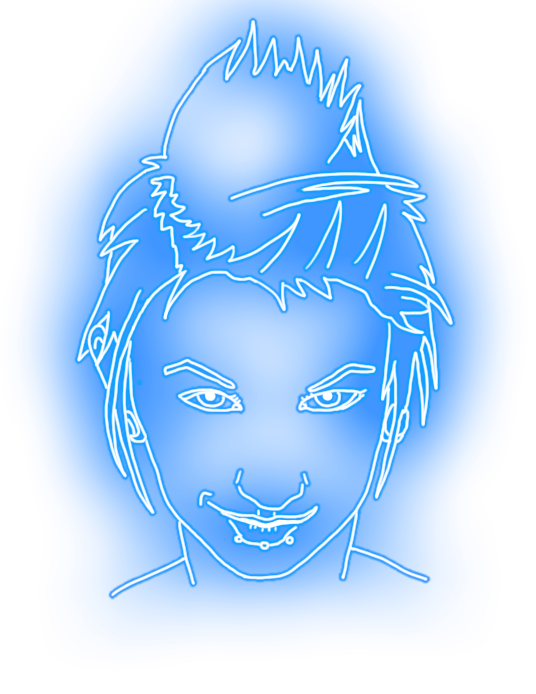 Nemo is a system of three habitable planets. The main attraction is a large asteroid called "The Space Whale".